The appearance of unattended bicycle components in the planting strip and in the immediate vicinity of New Avenues for Youth’s halfway house is an unusual place for such things to be popping up and justifies immediate concern for public safety.

The SW (New Avenues for Youth side) and NE corners of SW 12/SW Columbia has been the sites of such suspicious appearance of outdoor display of often unattended bicycle components for years with no licensed bicycle business in place to justify such presence of parts on the street. 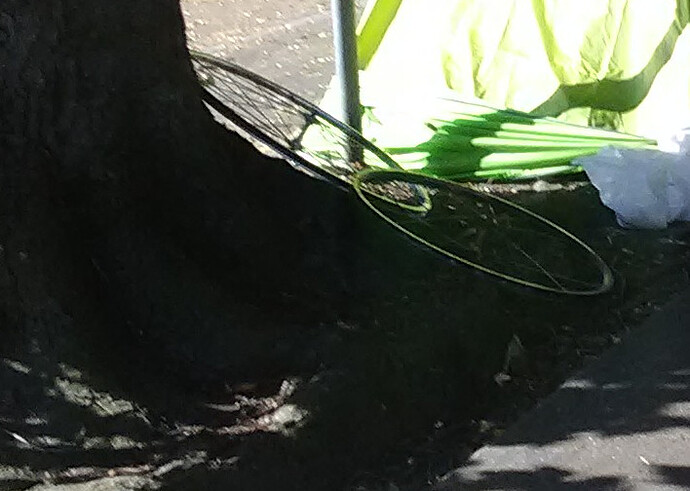 Agreed, but who is responsible for taking action? I am newly back in Portland after years away, so still learning where to report other than here.

Nobody is responsible in Portland any longer. Property theft is considered “compassionate” by those on the city council. Vote differently in November if you want change.

People like Jonathan Maus don’t even like the issue of bike chop shops being discussed. He fears it may lead to people not wanting to enable the cruel inhumanity of street camping which the far left progressives and homeless industrial complex support.