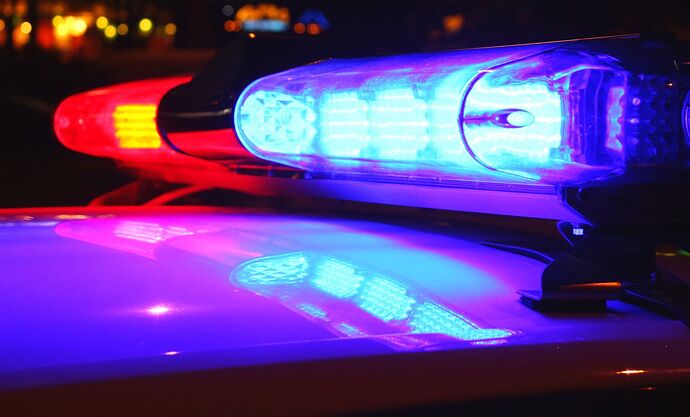 A Portland man is accused of hitting a man riding an E-Bike and driving away from the scene in his truck.

A bicyclist and a pedestrian killed by people who were operating motor vehicles on the same day. Both of the killers attempted to flee and were later apprehended.

Kudos to the Portland police for finding and arresting the suspected killers. I sure hope they didn’t do the now standard book and release with these people.

Who runs PBOT again? Oh, right… Jo Ann Hardesty, who can do no wrong in the eyes of BikePortland.

I don’t know what that has to do with these killings. Seems entirely unrelated.

I guess that’s not new, since she’s never had any interest in the position and has done literally zero for the cycling and walking population while constantly flogging her pet causes.

Hardesty has successfully opposed traffic officers and traffic enforcement. So I do think she has had a role in our record number of traffic violence deaths. 43% of voters appear to support the “hands off” approach to traffic violence. We will see if this is the same in November.