If we can’t provide safe clean MUP’s/bike paths and public transit that people aren’t afraid to use then we will never achieve our carbon reduction goals. It’s a simple fact. We have eliminated the Portland transit police. We have abandoned our MUP’s to unsanctioned camping. The negative ecological impacts of the current “hands off” approach to homelessness and public safety is profound. 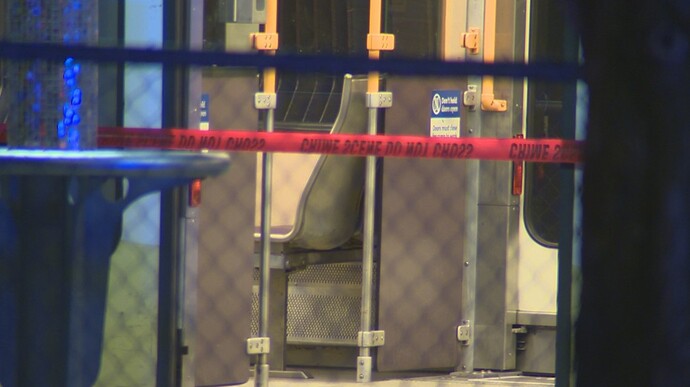 A TriMet spokesperson said the shooting happened near the MAX station on Southeast Main Street, disrupting service between Gateway and Clackamas Town Center.

My work is forcing employees back to the office and there’s more than a few that have already stated that they will refuse to ride TriMet and will instead drive in. Work is being forced to subsidize their parking fees to keep them as employees.
Me and my partner aren’t thrilled, but I’m going to try TriMet and see what happens. Having to go to an office for works sucks big time, but having to ride TriMet on top of it just makes a lousy situation even more stressful.

Yep I used to like to take the Max downtown when friends and family came to visit. No more. Too sketchy. Well, doubt I’ll take them downtown at all given the current state. Always used to go to Lan Su garden but that neighborhood is now a hellscape. Probably drive to the Japanese gardens instead.