“Puff piece” on Commissioner Hardesty/PBOT in the Mercury

Real puff piece in the Mercury on Commissioner Hardesty. Reads more like a political ad than a news article.

Unfortunately when Hardesty “leads with equity” it means saying no to Protected Bike Lanes (PBL’s).

Here was a recent exchange at a Bike Advisory Committee meeting regarding Portland’s vaunted bike plan for 2030. Hardesty admitted she hadn’t even know such a plan existed.

“…The question about the bike plan came from BAC member Catie Gould, who’s also a leader with Bike Loud PDX, a nonprofit that has worked to raise awareness of the plan. She wanted to know if Hardesty had anything to share about an overdue 10-year update to the plan. “It’s very, very far behind schedule,” Gould said. “I’m wondering if you’re aware of it.”

“I’ve heard nothing about the bike plan or about an update to it,” Hardesty replied. “Who actually produces that bike plan? Is it the Bureau of Planning and Sustainability?” Hardesty asked, as jaws dropped to desks. 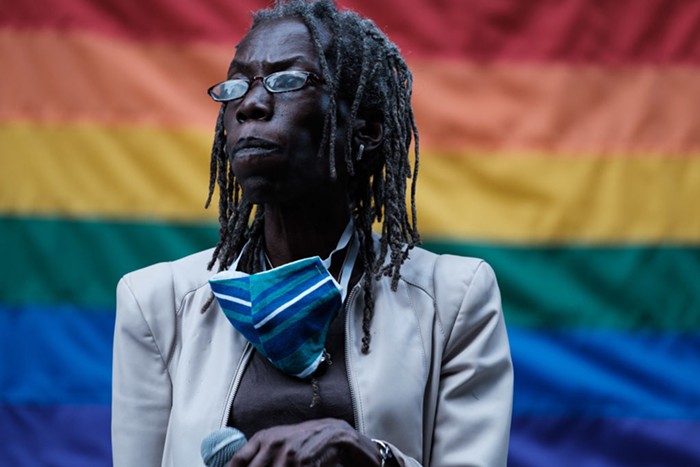 Last summer, during the height of the city's racial justice protests, City Commissioner Jo Ann Hardesty asked Mayor Ted Wheeler to allow her to oversee the Portland Police Bureau (PPB), a position that Wheeler held at the time. Her call went...