Portland is outpacing the nation in increases in traffic deaths. Some cities such as Albuquerque at least have responded with the common sense approach of increased traffic enforcement.

Here is what the Albuquerque police chief has done:
"…Still, Chief Medina insisted the situation was changing. Following Pronoy’s death, he said the department was bolstering enforcement, issuing more than 4,600 traffic citations in January compared with about 3,450 the same month a year ago."

Here in Portland we still don’t even have a traffic division. When will this community come to our senses and realize speed kills?! The “enforcement is evil” mantra being spread in this town is killing people. We need common sense and pragmatic responses not extremist ideology to address our traffic death crises. 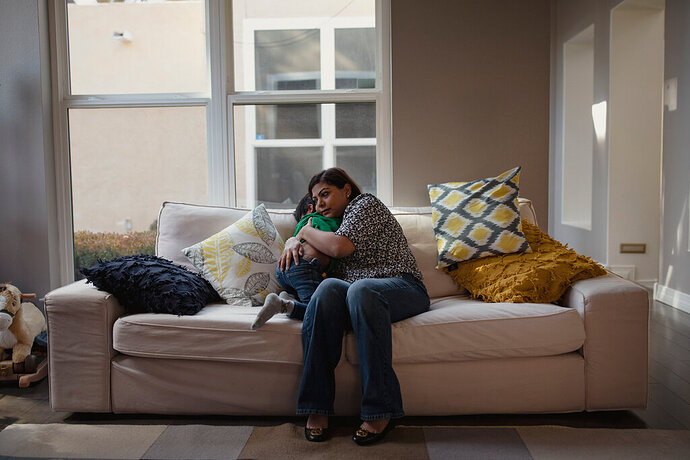 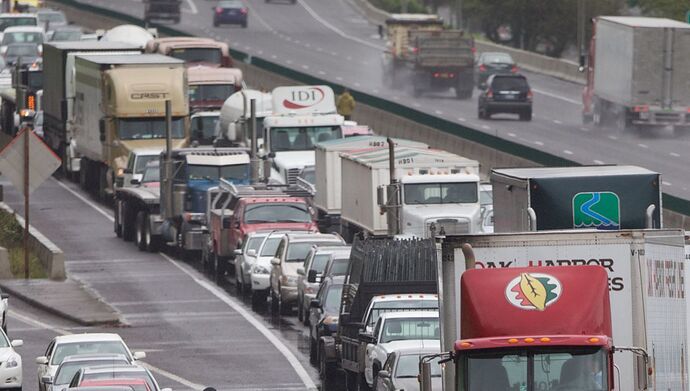 Traffic deaths up for beginning of 2021, with Portland outpacing national...

Honestly, this is the kind of thing that makes me not want to bike here. This whole region still works by the insane “vehicular cycling” mindset, instead of looking at what the Dutch and Danish are doing (everyone can safely cycle), building and maintaining stroads to match, and still mostly is building American housing (McMansions or New Urbanist BS around culs de sac and dead ends, without densifying in any significant way). Just like California, Portland wears its progressivism like a hat it only puts on when anyone’s looking, and even then only begrudgingly.

Portland isn’t even pretending to wear its environmental hat or its cycling hat anymore. Both have been long ago tossed to the wayside. Have you seen the I-205 MUP (multi use path) lately?