Lot to be thankful for but NOT THIS! (Portland reaches new high)

Not only have we set a record for murders, we have now set another record for traffic deaths. So much tragedy. 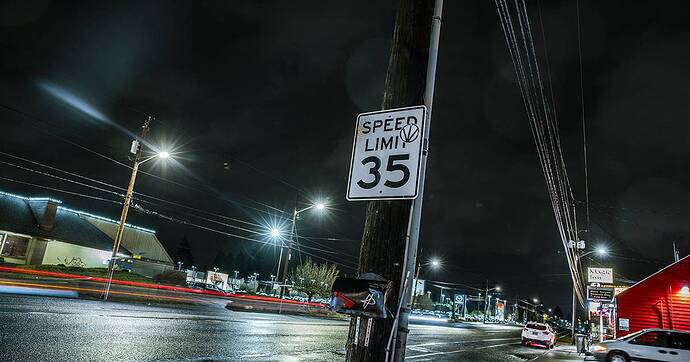