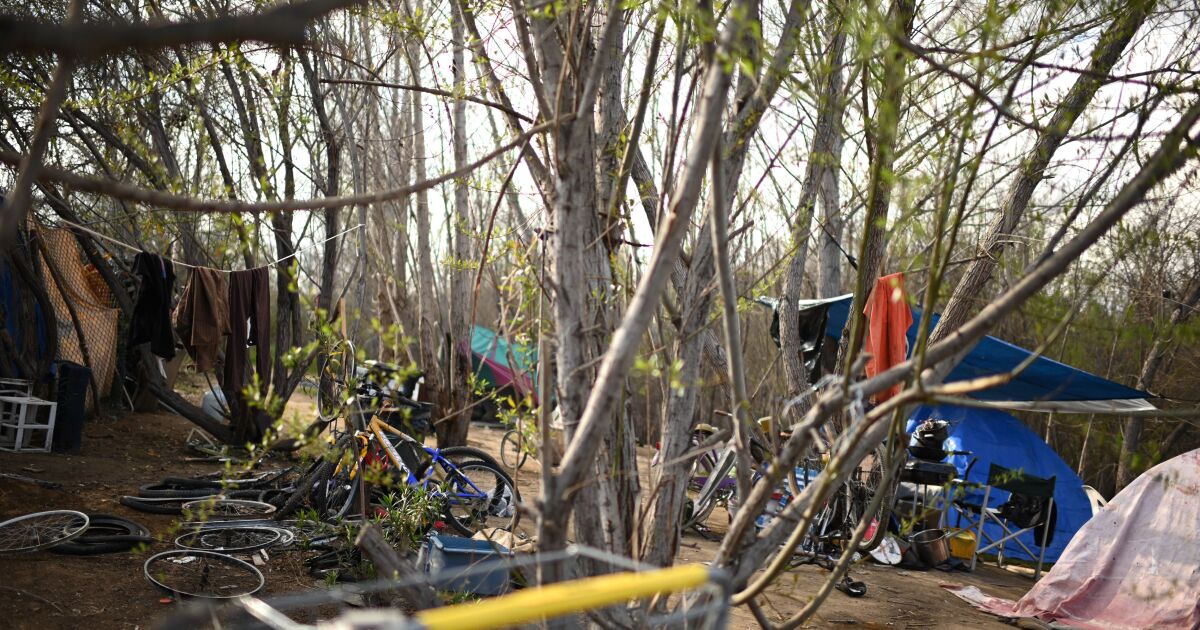 Critics of the ordinance say it won’t do much to curb bike thefts and puts vulnerable communities at risk.

I think it’s important to try to imagine edge cases, where legitimate possession of bicycles and parts could be used as a pretext for harassment of cyclists. For example, imagine buying a frame, fork, and parts off Craigslist/FB in a safe public place being questioned by a cop. But I can’t say I don’t get mad when I see a bunch of obviously stolen bikes all chopped up and spray painted in the street.

Don’t most communities already have laws about a business doing business on public property and having to have a permit of some kind, usually for an event or similar? Why not just enforce the existing law (if there is one) instead of adding more?
Seems more show than substance.
Of course enforcing existing laws is already lost on the Mayor and DA. I’ve always felt if a law isn’t going to be enforced because of the misguided notions of politicians then the law should be removed from the books.

Steve, Let’s not support chop shops like Jonathan Maus seems to in his opposition to this law. Leniency and pathological compassion do not make for a better society. Just take a look around Portland and you will see the results.

Well, by the letter of the law, if you approach an intersection where you have a clear view of everything to your left and you turn right on a red after slowing down to 0.1mph rather than the tires coming to a complete halt vs coming up to a 5 second old red and blowing through at full speed are both the same “failure to obey traffic control device”. However, the spirit of law would see it differently. There’s no different classifications unlike speeding. Speeding penalties depends on how much over the limit you’re going.

So, I think Steve’s concern is about the same as concerns about drivers worrying about getting cited for 1-5mph over the limit and feeling like they’re under pressure to drive 5 under.