Interesting article on ebikes from the NYT

They see branding opportunities as the pandemic and a desire by cities to curb traffic propel e-bike sales to new heights.

Availability of safe parking is a major issue given that on average, ebikes are much more expensive than pedal bikes. The status quo on bike parking in Portland is that theft is extremely prevalent. Thieves carry around battery powered angle grinders, bike chop shops are absolutely everywhere, open air in downtown, and everywhere ODOT easement. A relatively small percentage of bike theft occurrences that results in an arrest seldom results in an adequately deterring penalty. Bike thefts are often perpetrated by drug addicts who turn exchange stolen bikes for drugs through their drug dealer, police said. (Bike Theft Task Force | The City of Portland, Oregon)

I have no intentions of dropping the money to personally own an ebike until this theft epidemic is resolved. Fortunately, the rental orange bikes in Portland are e-assisted and so far they seem to resist, but not immune from thefts.

Good point. Maybe as more ebikes are used (and stolen) there will be less tolerance for the current situation .
Increased Bike Registration would be helpful as well. I know Dave Sanders of the now disbanded Bike Theft Task Force was of the opinion that if we could reach a critical mass of bicycle registration bike theft could be nearly eliminated.

Once can Register their bikes(s) at 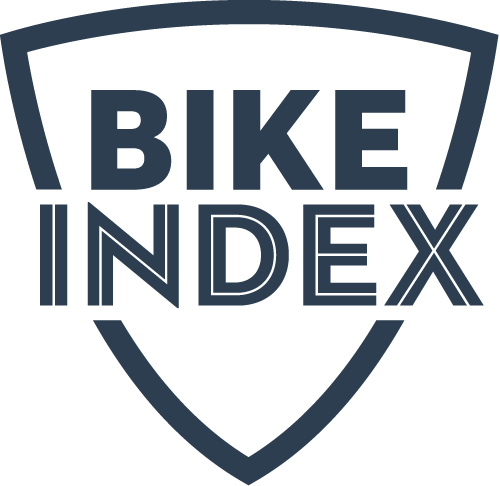 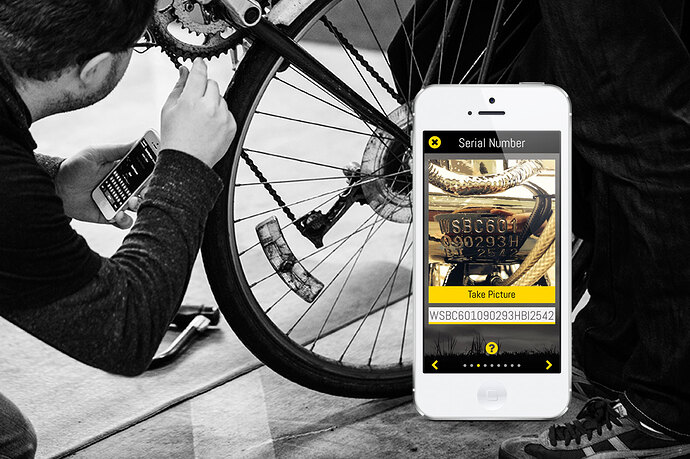 Help protect your bike and your community: Register your bike in the 529 Garage, and do your part to respond to stolen bike alerts in your neighborhood.

Your comment reminds me of last summer’s excellent thread with @DaveSanders - BIKE THEFT - Q & A (from a bike cop's perspective) - #19 by DaveSanders - and I do nag my friends to register their bikes.

I wonder, though, if it isn’t more of a balance of factors to reduce bike theft? Registration helps return bikes, and it gives a hook for cops to confiscate stolen goods and make arrests, so there’s some deterrent. But that still takes effective policing, courts, and remediation (and dealing with petty offenders is a whole other discussion) to make it effective, and that whole system is going to take awhile longer to sort out, I suspect. I think good ol’ security measures are at least as big a factor - tamper-resistant fasteners, good locks, good public parking racks, and secure home lock-ups. (How about if apartments that offer lock-up rooms provide some insurance to losses from them? Some incentive for them to make and keep them secure.)

You make great points. Yes, it is a multifactorial issue. However, if bike thieves know there is a good chance that any bike they steal is registered it will markedly reduce the attractiveness of stealing it. Right now they know that very few are registered so they steal with impunity.
Bike owners could virtually eliminate bike theft if they just registered their bikes. It’s even free!

Help protect your bike and your community: Register your bike in the 529 Garage, and do your part to respond to stolen bike alerts in your neighborhood.