Unfortunate news that funding is being cut to the Portland Police Bike Theft Task Force.

What a shame to lose this vital program in combating bike theft in Portland.

We are sorry to have to cancel this, and other planned events. Funding for our bike theft program is currently being suspended. Though the police bureau sees the value of these community efforts, we are facing larger budget cuts within our bureau that prevent us from continuing.

Sorry to hear that. I wonder if @DaveSanders can fill us in any more?

Just want to let folks know I’ve been talking with PPB Officer Sanders about this situation and working on a story will more information. Stay tuned.

I really don’t think the impact of cutting this U-lock program would have a measurable effect.

The police does the front-end work and the need for bike theft related front-end work can be reduced considerably if the back-end keep druggies and bike thieves locked up in jails and prisons longer so they’re not constantly put back out on the streets.

I’m not even sure this program is much more than expensive window dressing. The locks given away aren’t even that great, though they’re much better than many of the cable locks.

Bike theft in Portland is a problem specific to a certain mentally ill and drug addicted homeless minority population; the same people smashing out car windows. And, well, what do you do about it? More cops and jails? Or more social workers and housing? Neither approach seems to be any more effective than the other, as far as social conditioning goes. What makes people mentally ill? What drives people to addiction? There are answers to those questions, and there are always other questions, but I think the gist is…

…watch your shit. Especially if you’re going to insist on ostentatious class-elitist displays of affluence, get you bike insured, don’t leave it out (hang it on your wall!), and engage in proactive theft deterrence with seat posts, axle skewers and all other points of attack. Be an adult, be responsible, and be smart, in a nutshell.

Most people who are having their windows busted out or bikes stolen are not bourgeoise flashing absurdly expensive goods. You’re correct bike thieves and car prowlers are usually drug addict transients and often perpetrated by repeat offenders. If we can make progress towards maximizing the sentence duration to the limit allowed by statutes, less police work is needed, because repeat offenders aren’t simply put back out on the street and it also makes sure they’re institutionally housed instead of “homeless”.

This bike theft king pin has been booked over 70 times in 20 years. Portland’s Alleged “Kingpin” of Bike Theft is Back in Jail - Willamette Week This would not be happening if they just kept him for 364 days every time he’s booked.

They say prison costs $44K per person, but it’s completely wrong to assume it costs tax payers $44K for every person that is added. The fixed cost is massive just like airlines. Due to fixed cost, the less the capacity is utilized, the higher the cost per inmate will be and it’s to the public advantage to maximize utilization.

In this example, the airline’s cost per seat went up several hundred folds. The incremental cost to the airline for fully loading the cabin is negligible. 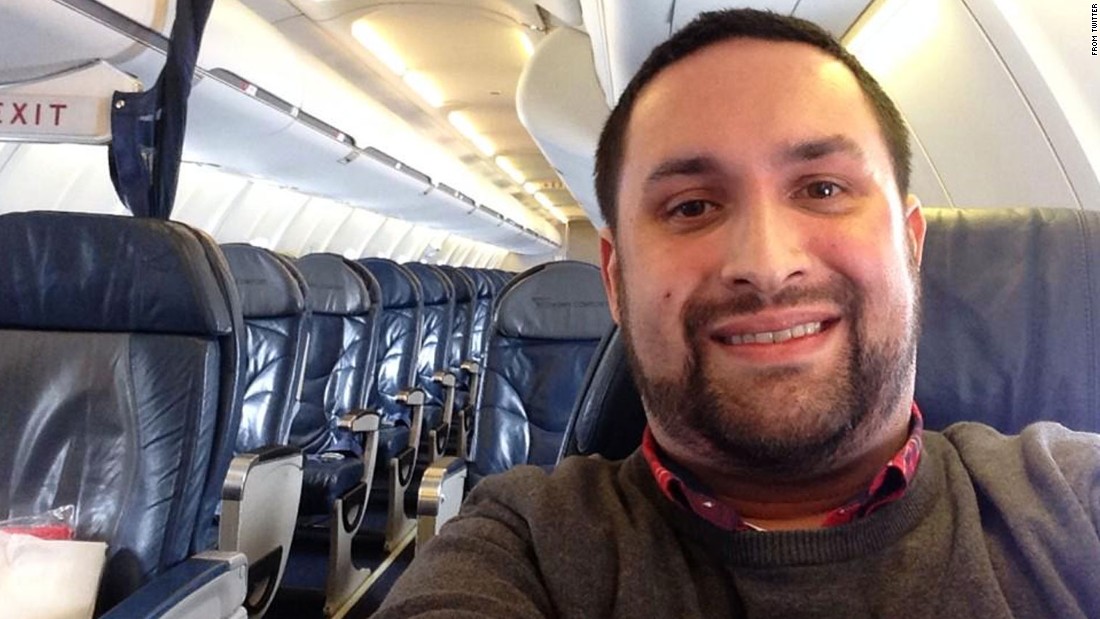 A man was the only passenger on a Cleveland-New York flight on Monday ... until another boarded at the last minute.

That’s true; I knew this but didn’t think about it.

Still, I’m not a fan of our penal system. It seems to take people who are damaged or who lack consideration or good judgment, and turns them into sociopaths and opportunists. Until we stop privatizing jails and prisons, crack down on the corruption and abuse of power that is the standard operating procedure for them, and reform them so they aren’t festering cisterns where inmates are indoctrinated into predation, I’m going to assume that anyone who walks into that system as a petty crook or poorly-behaved wingnut will walk out a thug, rapist, or klepto.

The Bike Theft Task Force is anything but “expensive”. It has never received funding and is done as a side hustle mostly by a few dedicated officers.

I disagree with this. If you see some of the video of break-ins you’ll notice that many thieves are not as you describe them. I don’t think it’s helpful to try and generalize about who’s stealing bikes … especially by further vilifying people who live on the street.

Also, in case you missed it, I posted a story about the BTTF Police budget cuts cripple bike theft response unit - BikePortland.org

Thanks for caring about this issue. Let’s keep talking about it because it’s not going anywhere.

Jonathan:
“Typically, a bike is stolen by a drug user to either trade or sell the bike for drugs. The drug dealer then moves it up the chain where it is eventually integrated into the community again, usually by selling it through an online marketplace.”

Thanks. I’m sorry but I don’t get your point. Obviously I know that some bikes are stolen bike drug users. Note the word “typically” doesn’t mean ALL thefts, just a lot of them.

What I meant is that grauenstadt’s comment wasn’t baseless prejudiced bigotry.

It sure wasn’t! I used to sleep on a loading dock near the Jack in the Box near NW 23rd and NW Vaughn, and as soon as I can return to work I’ll be saving up for a van to be homeless back out in that area (or maybe near the airport). I’m pretty confident I know more about homelessness, interact with and am more familiar with homeless individuals, and have had more personal homeless experiences than most of the rest of this forum’s members combined. I don’t engage in false dialogs or narratives like the many who speak beyond their ken.