When will the bike and transportation activists in Portland realize that allowing unsanctioned camping is unsafe and NOT compassionate? 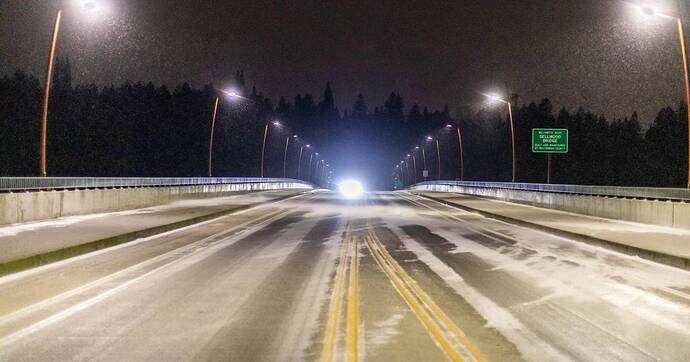 If they did that, then homeless issues might actually get solved and the Homeless Industrial Complex taxpayer funded gravy train would end.
When your salary relies on maximizing misery for certain populations you wouldn’t want to do anything that would interfere with that.

This is the kind of thing we regularly face with. “homeless pedestrian death” is inclusive of things comparable to someone getting mauled by a lion after climbing into lion’s pen.

This is an example of lack of concern by our agencies. This is a fence within the city limits that suffered vagrancy related vandalism. ODOT took THREE MOTHS before they bothered to fix it. That’s relatively fast around here. Such thing happens so frequently. It is regularly ignored by public agencies even when reported. 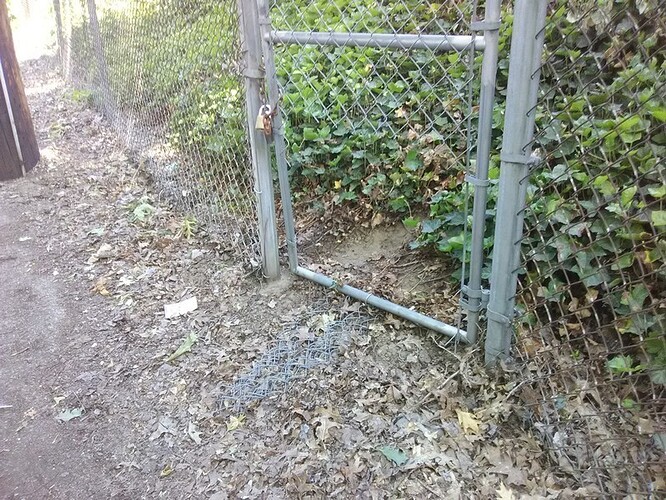 UPDATE #2: Identity of Deceased Pedestrian Released, Public Assistance Requested This one’s a different case that’s also been included in pedestrian traffic fatality statistics, but it appears to be another invasion of lion’s pen type deal involving rather useless criminal transient druggie. Imagine rolling in injuries/death to people who sneak into lion’s enclosure at night into the same statistics used for evaluating guest safety at zoo. It would artificially inflate hazard statistics and make the zoo look more hazardous than it is even though deaths are essentially irrelevant to safety of guests who visit the zoo in the way it is intended.

The subject that got hit on I-5 was probably a vagrant; and has a lengthy rap sheet. This is just a small snippet…