A long shot, but just in case someone experienced a bike theft involving some subject wearing bright red pants recently. They have also gained entry into the victim’s building somehow.

It was reported that these two subjects broke into five vehicles in the Brooklyn neighborhood on
1/21/21 around 3AM. Portland Police Bureau: Case # 21-18986
Source: https://www.reddit.com/r/Portland/comments/l3sw5w/if_like_me_you_hate_having_you_car_windows/ 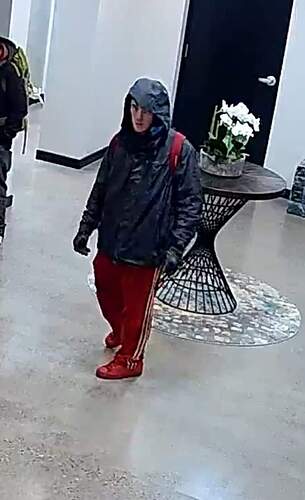 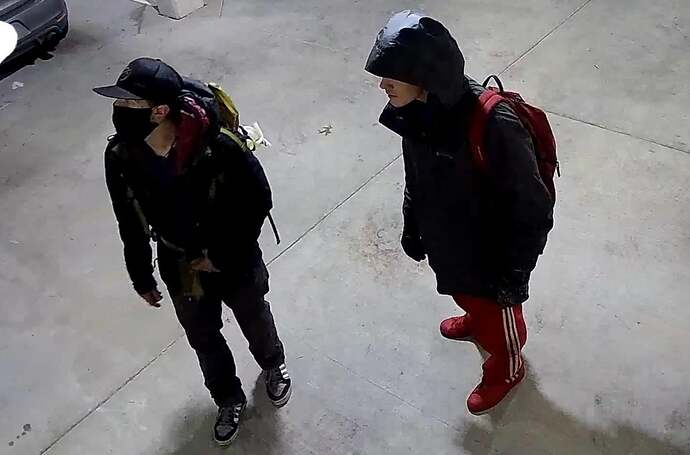 The male subject in red pants was reported to be seen in downtown on Sunday 1/24 @ 2:40PM getting off TriMet Bus 19 at Pioneer square wearing the same clothes.