Interesting NYT’s article on rampant bike theft in Burlington, VT. Sounds like Portland lite:
“It has been traumatizing,” said Ms. Williams, “to watch the city kind of fall apart before your eyes.”
“We are not used to this level of violence in Vermont,” 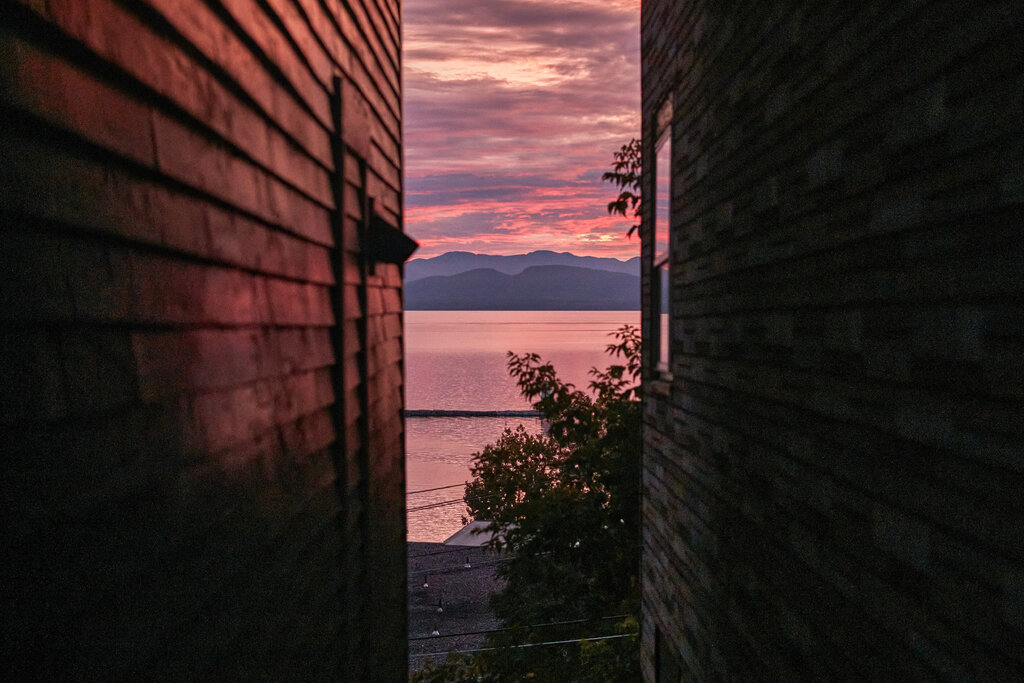 The Bike Thieves of Burlington, Vermont

A hunt for stolen goods has put citizens and business owners in the center of a debate about policing and a growing, sometimes violent, problem with crime.

I’m always amazed at how surprised progressives are with the results of the policies they support and voted for. Burlington and toilet Portland, enjoy it! You asked for it!

Read this last night and had the same thoughts. Progressives are looking increasingly clueless about the root causes of our problems: it’s not housing prices, it’s not racism, it’s not the “capitalism” catch-all boogeyman… it’s meth and fentanyl. And guess who decriminalized those substances? Now we’re dealing with a flood of newcomers who’ve sought out Portland because we won’t hassle you with jail time for blocking a sidewalk and shooting up in a tent full of stolen bikes (and yes Jonathan, they are stolen). Only an absolute fool would think these policies are “reducing harm” or helping anyone break the spiral of addiction and destitution when everything is demonstrably worse these days.

I am somewhat optimistic that the spell is broken, since we just unseated Hardesty. She fought to keep homeless people on dangerous roadsides, torpedoed body cams for cops and ran the fire bureau into the ground. All for what? Portland Street Response, which basically just does a welfare check and then sends mentally ill addicts on their merry way. Nothing solved, except for a bunch of cooked stats in a feel-good PSU “study” so heavily biased that only the Portland Mercury takes it seriously.