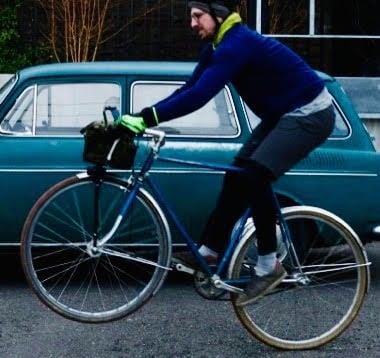 Just had a bike taken from my house last night in sellwood and figure it can’t hurt to post as many places as possible.

Blue paint with silver frame, old steel no branding
Blue handlebar tape, bullhorn handlebars
Had a black front basket
Tan sidewalls on tires
Single speed with all silver components
Does not currently have any fenders

This is the only photo I can find of it right now which isn’t great but will have to do, please help me keep an eye out. 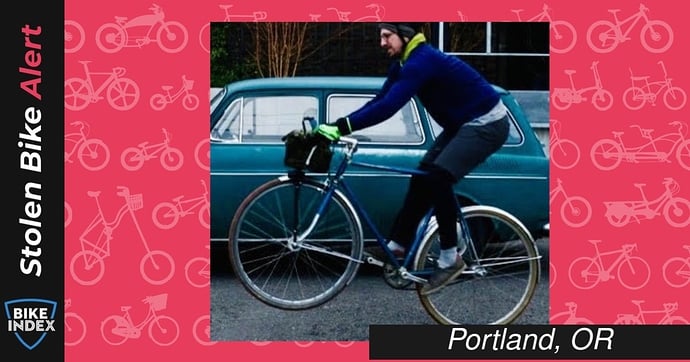 This shows just how common it is for people to not have their serial number documented.
I’m not familiar within Sellwood proper but there’s a healthy dose of bike chop activity once you get closer towards Powell area.

SE Raymond St between SE 26-28th and that general area has been known to have multiple bike chopping RVs and sketchy derelict vehicles making repeated stops at it.

The strip of curb on the west side of Powell Park at SE 22/Powell.

Bummer. So sorry!
This link has helpful tips 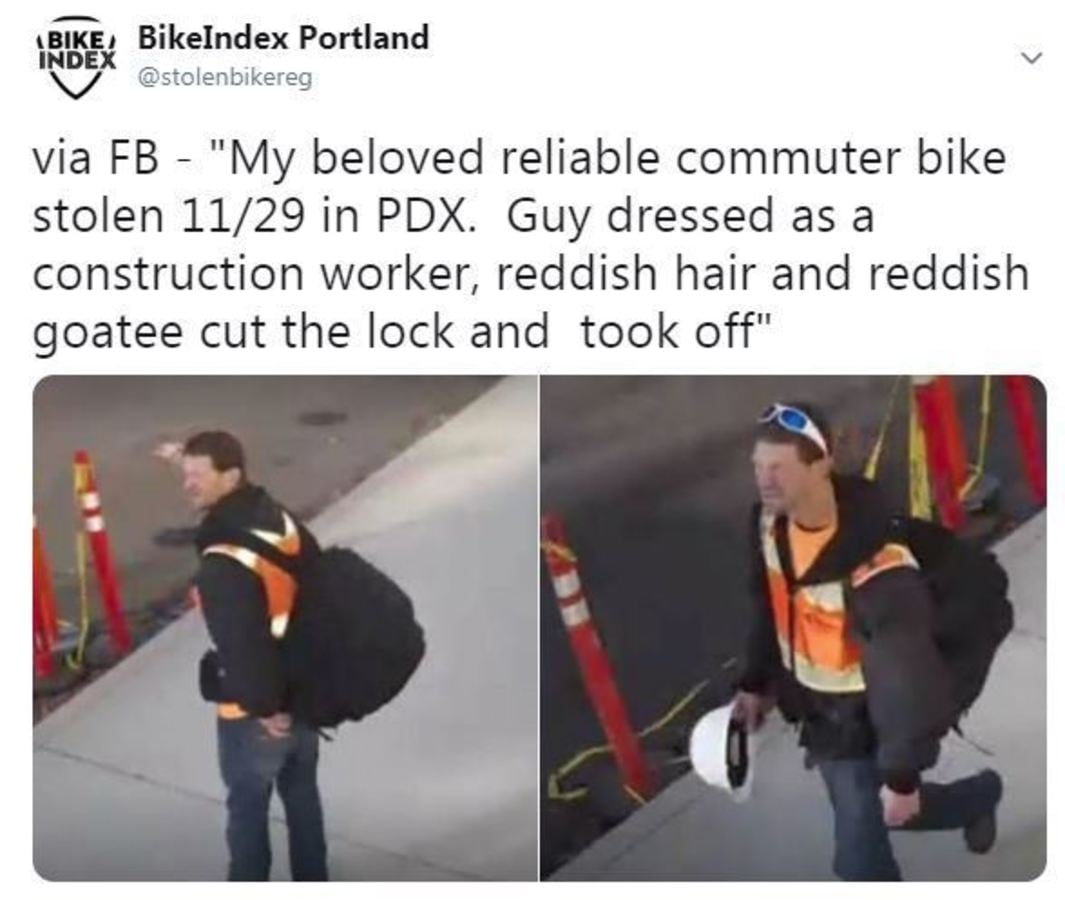 What to do when your bike is stolen in Portland Oregon ...

The Rose City has a huge bike theft problem - but we're here to help!

Just did a drive-by of these locations looking for a bike that was stolen from SW Portland. This was solid info. Sadly, so much was covered with tarps.