Are you a bike bro? 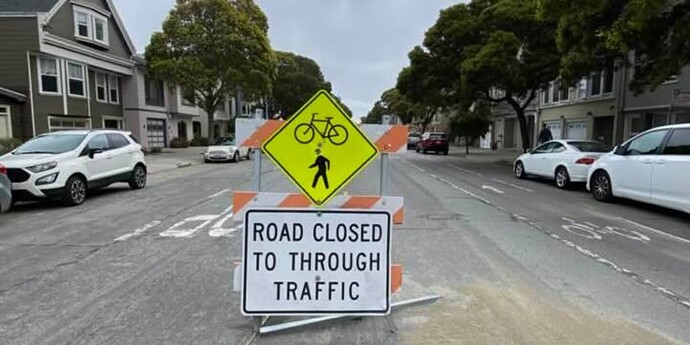 Who they tend to be and what they're really after

Erica Sandberg’s article is rightwing bullshit nonsense. At least she admits to her bias of “loathing” bikes – which by extension inevitably includes cyclists, bike lanes and cyclist’s rights – but seems not to understand why this elicits a hostile response from cyclists. Then she sets cyclists up as people who hate cars and who are holding cities “hostage.” This is EXACTLY the kind of twisted nonsense logic that white supremacists use to fight against any kind of civil equity for minorities. The fact is, we live in a culture so dominated by automobiles that idiots like Sandberg never even see the extent to which automobiles subvert liveability of our cities, damage our environment in many ways, separate communities from each other, erode the safety and peacefulness of neighborhoods, and, of course, kill many thousands of people a year. And, just like the KKK, the Proud Boys and Donald Trump, she sees herself as the victim.

One of the most dumbest article I have come ever came across. Lol he is calling us we are anti-car. WTF does that even mean. I mean if we love to ride the bikes, how we become anti-cars? just by riding the bikes?

“I’m camping outside in a tent, hence I should be anti-housing”
Jokes aside this is one of the worst articles I’ve had (dis)pleasure to read.