Any updates on Gateway Green?

I’ve seen a lot of construction going on at Gateway Green lately, any news on progress or (fingers crossed) an early opening? If I recall correctly the improvements are supposed to be complete by October. Would love to see an article about the current status.

good question. I’m curious too. Emailed Parks about it and hope to share an update and photos ASAP. If Anyone from NW Trail Alliance reading this and have some info?

I’m not sure why, but there’s not a whole lot of PR or hype going on during the construction. I’d think PP&R or FoGG would want to get more info out to more people? There was a post on the Dirt Lab at Gateway Green FB page where some people responded with some updates.

Linda Robinson: “They’ve had to move some soil around on the site. In the process they removed some of the rebar and used some of the soil with big concrete chunks as fill in a low spot.Then they better soil was used to build the hill back up again.”

Linda Robinson: “They had to move part of the existing gravity trail in order to make the grade of the spine the appropriate grade. The trail will be rebuilt; and a second trail will be added on the hill. Regarding the larger pumptrack, we’re hoping that can be completed during this phase of construction. FoGG & NWTA have been applying for additional grant(s) to make it the best pumptrack possible.”

Tom Archer: “rest assured we’ll restore the trails. There will be reconfiguration, but that’s necessary due to the overall design. Chris Bernhardt and Jason Wells are involved in those efforts.” 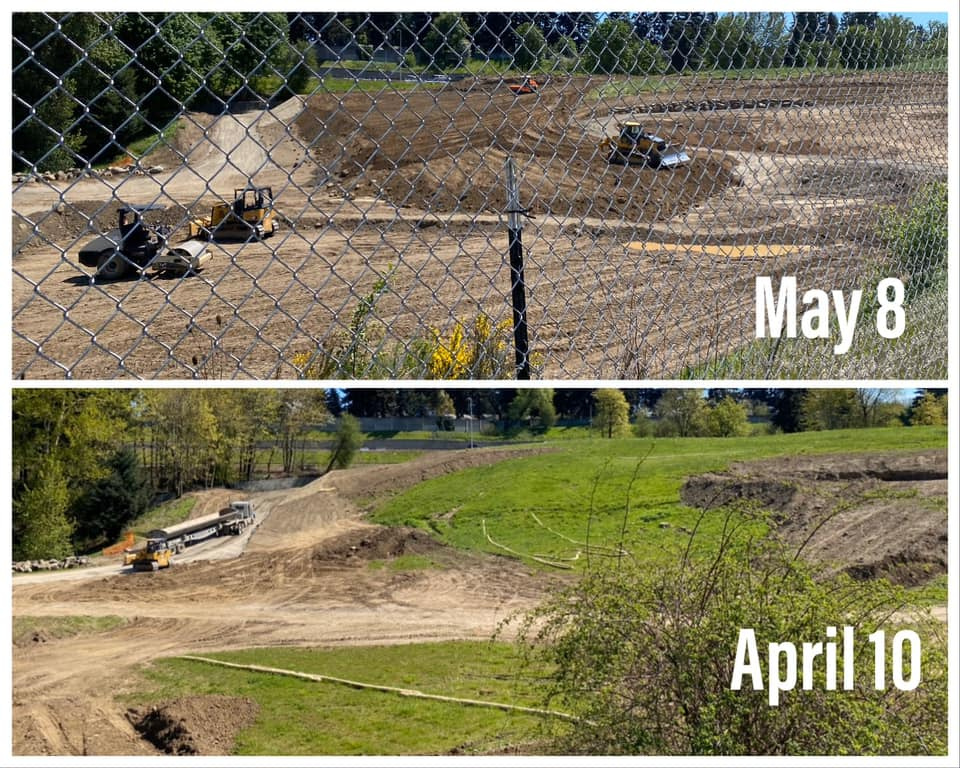 Thanks, I’ll check out the FB group. Funny, during Phase 1 construction there was a fair amount of hype, articles at bermstyle.com etc. but almost radio silence now. Maybe it’s because they’re still pushing dirt around with dozers and the trail work hasn’t yet begun?

I used to occasionally ride GG on my lunch hour on work-from-home days. Really miss it now that I’m always working from home!

I heard back from Parks Bureau. Here’s what they told me:

We are busily working on the park construction, anticipating work to be completed in Fall of this year.

If people drive by right now, they will see the south slope has been regraded substantially in preparation for a 5% grade trail to get up the hill, with trails for going downhill coming.

Work is expected soon on the concrete entry plazas for the north end and on the “hub” – a central gathering plaza in the park.

At the north end of the park, workers have started building trails for both people on foot and wheels.

Remember, the park is currently closed for construction.

And they shared these photos… 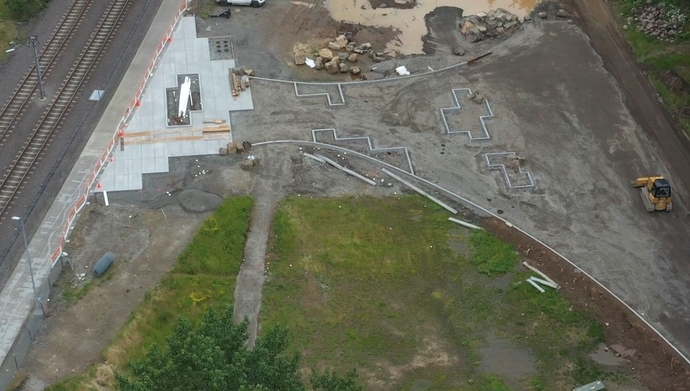 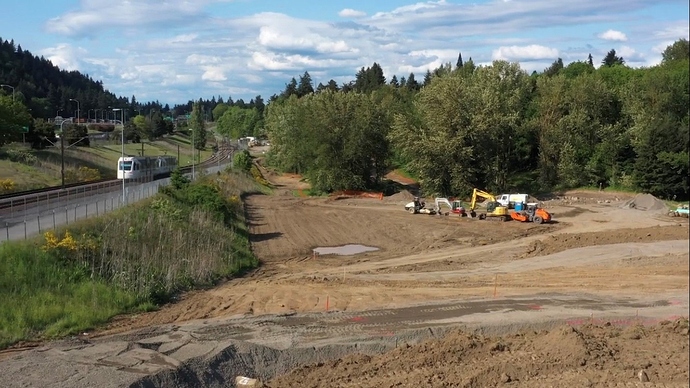 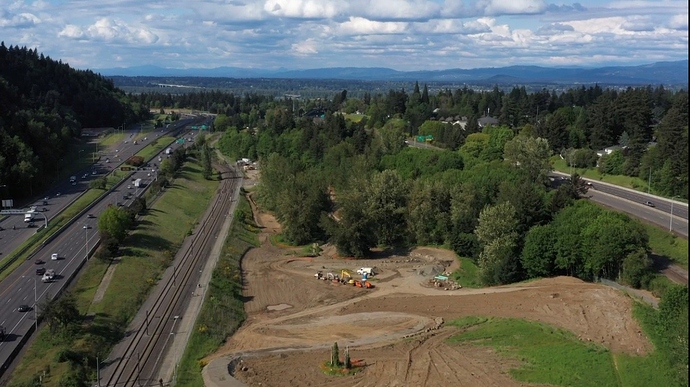 I’m super curious how this all turns out!

Any new updated on the pump track? Much excite about this!

So not sure of official status, but I went by today to check it out and there were maybe a dozen folks/kids riding the circuit. I had heard they were hoping to open by Thanksgiving so maybe we were pushing it a bit. But my grandson sure enjoyed it and we can bike there from home.

There are people working on trails / testing it, afaik but I’ve heard “after Thanksgiving”, no date yet.

Well, that’s something to be thankful for today!